Skip to content
ShareTweetPin ItShare
My wife and I were bed shopping. As we approached the store, my wife asked if I was interested in an adjustable frame. I immediately gave the lazy no.
Unrelenting, she asked if I even knew what it was. No, I didn’t know that, either… After she got done laughing at me for being outrageous, we walked into the store.
What was one of the salesman’s opening questions? Have you thought about an adjustable frame? Again, my wife laughed, and then I learned what it was. Apparently, you can adjust your mattress with a remote to raise the head or foot of the bed to create just the right sleeping position.
On the beds we were looking at, there was even an automatic “Zero-G” function where it shifts to a pre-programmed spot that is optimal for relieving pressure off the back. Five minutes ago, I gave the lazy no. Now, I’m wondering how I ever lived without it.
Unfortunately, this isn’t my first time with the quick and lazy “no.” When in doubt, I default to no, often to my detriment. I’m admittedly risk-averse and a resistor to change, but sometimes I’m too quick to say no only because I don’t know.
Years earlier, my brother and I both swore we disliked sweet potatoes — until we realized we didn’t. Having dinner at Ruth Chris Steakhouse, one member of our party ordered a sweet potato casserole. We both snickered a little, then took a taste, and promptly devoured the dish. How much sweeter did life just become? And all this time we were missing out.
Now, life isn’t all adjustable frames and sweet potatoes (although how sweet would that be). Often, we’re entirely justified in saying “no.” To live intentionally, we need a quick “no” and a slow “yes.” But, it should be an informed “no.” Not an automatic default.
If we’re making rapid-fire decisions, we need to know what the reasons are behind our choice. How much do we miss out on for an unwillingness to try or even learn what we’re missing? It’s okay to say “no” when we don’t know, but at what point do we reflect whether the decision is solely out of ignorance?
If the cost of curing out ignorance is just a few seconds of information or a small taste sample, we owe it to ourselves to see what we’re missing. As Confucious said, “The man who asks a question is a fool for a minute, the man who does not ask is a fool for life.” Which do you prefer to be?
The lazy “no” can become especially dangerous in a relationship when it becomes a replacement for listening. And, in my case, I’m an admitted frequent offender. And then, when we actually do whatever was recommended and it ends up being fun, you’re not only the fool but the jackass.
When you lead with the lazy “no,” take heed of what you know. Give it a try, take a taste, and listen. It just might lead to the best [sleep] night of your life or add a little sweetness. 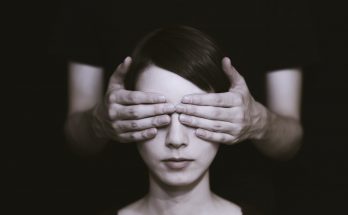 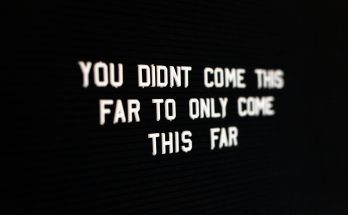 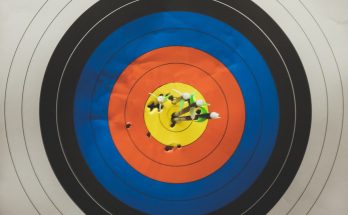